Control by means of Electrical Solution fields in spintronic devices

A new low-power method for detecting Electrical Solution spin in a non-magnetic system could help develop spintronic devices that work using ferroelectricity rather than ferromagnetism. Such devices could ultimately form the basis of a new generation of efficient, low-energy computer processors and thus help support progress in high-speed information processing.

For more than half a century, computing power has grown exponentially. Recently, however, this Moore's Law growth has slowed as it becomes increasingly difficult to make conventional transistors smaller than they already are. Therefore, researchers are looking for ways to increase computing power, even if traditional scaling in size goes beyond fundamental limitations. 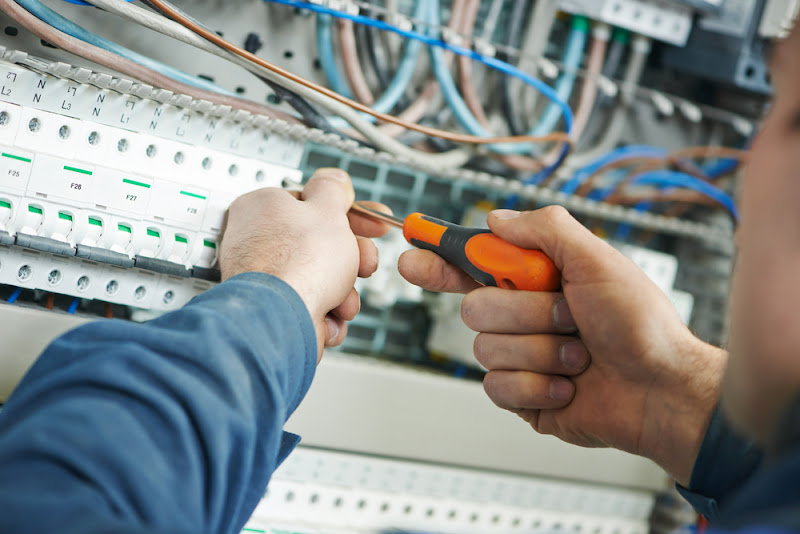 Among the many solutions being investigated are those that seek to reduce the power consumption of field-effect transistors (FETs), Electrical Solution which form the basis of modern silicon computer chips. One way to do this is to replace conventional transistors with an alternative version that does not require a continuous power supply to maintain its ON or OFF state.

Spintronics, which uses the spin of electrons (or intrinsic angular momentum) rather than their charge to store and process information, may offer a way to achieve this goal. Since the spins of electrons can be “up” or “down”, this binary property can be used to perform logic operations in spintronic circuits in much the same way that electric charge is used in electronic circuits. The key advantage is that when an electron's spin changes direction, its new state persists (that is, it is non-volatile). Hence, spintronic circuits do not require any additional input power to keep their states stable.

However, spintronic-based circuits have a major disadvantage for efficiency advocates. In spintronics, information is transmitted or controlled through spin currents, which are made up of electrons with opposite spins moving in opposite directions. These currents are usually generated using ferromagnetic materials. This is a problem because the magnetization of such materials cannot be switched except by applying very strong magnetic fields or currents. Consequently, in any practical switchable device, the energy advantage associated with non-volatile storage will quickly be destroyed. 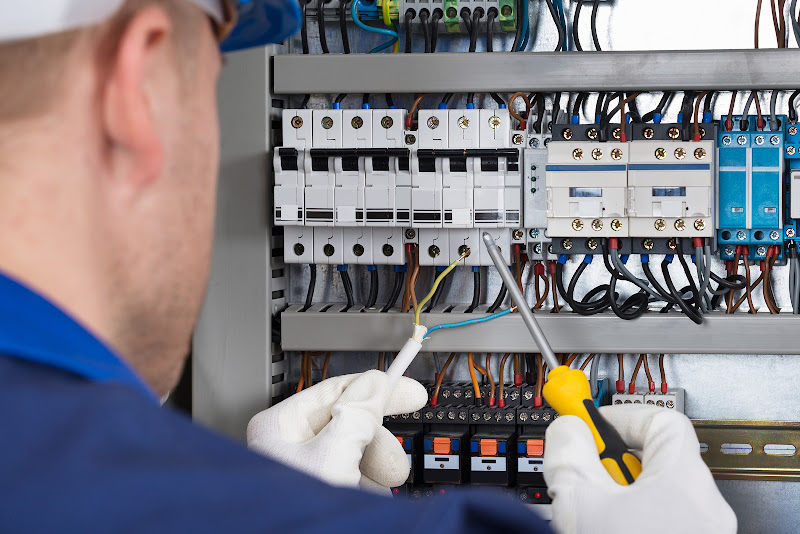 Their method uses an ultra-thin layer of conductive Electrical Solution, technically known as two-dimensional (2D) electron gas, which develops at the interface between strontium titanate (a pure electrical insulator) and a coating layer of aluminum.

The researchers began by injecting spin current from a ferromagnetic nickel-iron alloy into strontium titanate (SrTiO3). Once electrons are trapped in a 2D electron gas, their spin is coupled to momentum through a phenomenon known as spin-orbit interaction. “This effect converts the spin current into a normal charging current, which allows us to detect injected spins,” Attane and Biebes explain.

The team then applied a voltage across the SrTiO3 insulating layer underneath the electron gas to tune the spin-orbit coupling and thus the direction of the charge current. At this point, they discovered that the SrTiO3 insulating layer behaves like a ferroelectric material, that is, it has a constant electric dipole moment, just as a ferromagnetic material has a constant magnetic dipole moment. This is a significant advantage because electric dipole moments can be oriented using electric fields that are much easier to control than the magnetic fields needed to switch the magnetization of ferromagnetic materials.

Attane and Biebes and their colleagues also confirmed that the direction of the overall electrical polarization of SrTiO3 depends on the polarity of the applied voltage. This Electrical Solution polarization persists even when the electric field is turned off, which means they can permanently control the spin-orbit coupling and thus the direction of the charge current arising from the spin current.